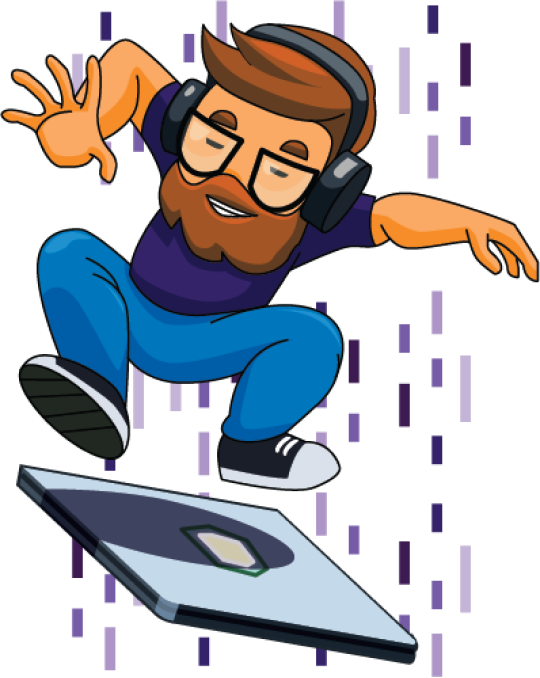 In Startup Wars, your company just released an app and the goal is to beat the competition by acquiring the most users. Battle your way to the top by acquiring, stealing, swiping, and slowing your opponent with the arsenal in your hand. Do you have what it takes to dominate in the Startup Wars?

You are trying to launch your app in Silicon Valley, the most innovative cutthroat tech hub in the world. The goal of this game is to acquire 3 million, (quick game), or 5 million users (normal game) to win the game. The game is broken down into milestones. Each milestone ends when a player acquires 1 million or more users or all cards in the draw deck have been played. A minimum of three players is recommended to play Startup Wars. 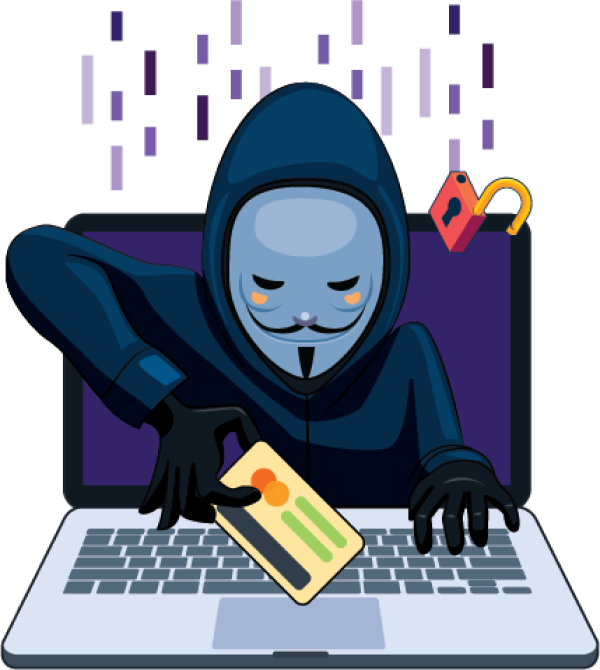 THE OBJECT
OF THE GAME

THE OBJECT OF THE GAME

The objective of the game is to be the first player to acquire 3 million or 5 million users depending on which game is chosen at the beginning of the gameplay. The gameplay is broken into milestones. A milestone is completed when one player has acquired 1 million or more users or all cards in the draw deck are used up. Depending on specific actions during the milestone, bonus users will be awarded. See the section on Acquiring Bonus Users. 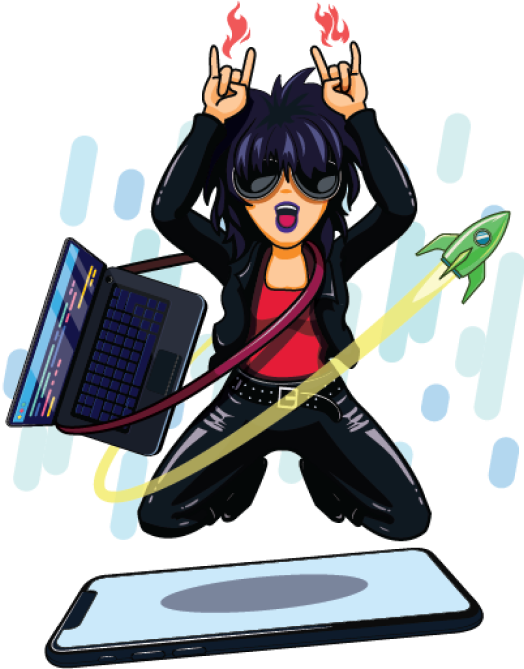 A Turn: a player draws a card from a draw deck and performs an action.

A Round: all players complete a turn.

A Milestone: one player acquires 1 million or more users or the Draw deck is empty 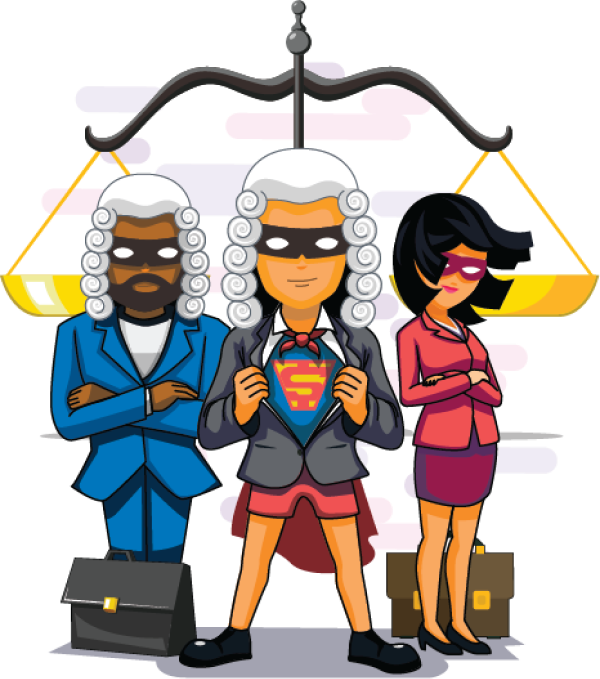 OUT OF MONEY3
BATTLE CARDS (PURPLE)Total14